The Prince of Frogtown by Rick Bragg

In The Prince of Frogtown Alabama author Rick Bragg completes his family stories with the story of his father, a story he never intended to write. Spurred on by his relationship with his stepson, Bragg realizes he must come to terms with his own issues of an absentee father in order to become the step-father he wants to be.

Bragg claims he is not a man suited to fatherhood. Staggered by his devotion and love for his stepson  inspires him to dig into his past yet again for The Prince of Frogtown.

Bragg’s upbringing with an absentee, alcholic father trying to escape the terrors of his wartime service necessitated a tough and independent childhood.  A stark difference from his gentle, sensitive stepson who was more comfortable in piano lessons and gifted classes. A childhood so vastly different from Bragg’s own.

Bragg digs deep into not only his father’s history, but his extended family’s. His trademark storytelling style transports readers back to an age of mill villages and what life was like for those who labored, but never seemed to move up in the world.

Again, Bragg brings readers his remarkable gift of storytelling with insight and humor. If you enjoy stories, true stories, about southern life then you won’t be dissappointed with The Prince of Frogtown.

Posted in Literature/Books
« Afternoon Swim
Age is creeping up on me. » 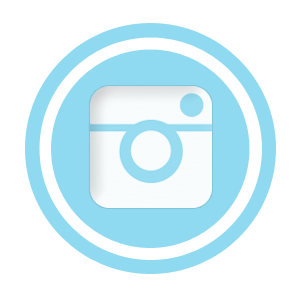